How to make edibles using concentrates

Homemade edibles crafted with DIY infusions are a rite of passage for many industrious stoners. Nowadays,

From CBD balms to cannabutter, the weed world is filled with DIY projects that you can create in your kitchen. In this step-by-step guide, you'll learn all about cannabis tinctures, including how tinctures work, the benefits of cannabis tinctures, and how to make a tincture at home.

What is a tincture and how does it work?

A cannabis tincture is a type of cannabis extract that is usually alcohol-based. Tinctures have gained popularity among cannabis consumers since they are a smokeless consumption method and can be easily prepared at home.

Cannabis tinctures can be ingested on their own, usually by placing a few drops under the tongue in what is called sublingual ingestion. Tinctures can also be incorporated into many recipes. Ice cream, gravy, soups, salad dressings, and beverages all gain potential therapeutic benefits with a little cannabis tincture added.

Even though cannabis tinctures constitute an edible form of marijuana, they work much faster than traditional edibles like brownies or gummies. In fact, if taken correctly, the effects of cannabis tinctures can begin in a few seconds, as opposed to the typical hour or more of weed edibles. That's because the sublingual tissue under the tongue allows the cannabinoids to pass directly into the bloodstream, instead of going through the digestive tract to reach the bloodstream.

To achieve the full effect, tinctures should be held under the tongue for 30 seconds, ideally while rubbing it into the tissue. While the effects of cannabis tinctures taken sublingually begin quicker, they do not last as long as those from edible baked goods. But they do tend to last longer than those of vaping or smoking.

One more distinction of cannabis tinctures is that they are easy to dose. Rather than winging it with a few puffs of a joint or a nibble of a brownie, an eyedropper tells you exactly how much cannabis you are ingesting via tincture. This point is especially important for those who are new or sensitive to the psychoactive effects of THC. While some cannabis consumers report adverse effects from ingesting too much THC through edibles, this issue can be averted by placing a few drops of tincture under the tongue. If getting too high is a concern, cannabis consumers can spit out the tincture after letting it sit under the tongue for at least 30 seconds.

What do you use to make a tincture?

The list of supplies and ingredients to make a cannabis tincture is very short. Here's what you'll need to make one in your kitchen:

Once you've gathered the supplies, follow these six simple steps to make your cannabis tincture:

Tip: High-proof alcohol is recommended because a higher alcohol content, or proof, more easily dissolves the cannabinoids. Do not mistake isopropyl alcohol for something that can be used here. Stick with food-grade alcohol like Everclear or other grain alcohol.

Following the steps above will yield a bottle of basic cannabis tincture. There are other tincture recipes you can experiment with, such as Master Wu's Green Dragon.

Do tinctures get you drunk?

Getting drunk on a tincture is possible but not likely, according to Dr. Adie Rae, a neuroscientist and scientific adviser to Weedmaps. “For alcohol-based tinctures, you'd have to drink a lot of it, and if it contained THC, you'd feel the 'overdose' of THC long before you felt an alcohol buzz. A typical shot glass is 40 milliliter, just over 1 fluid ounce. A typical tincture bottle is 30 milliliter, just under 1 fluid ounce. So a tincture bottle has one standard serving of alcohol, but at least 30 servings of cannabinoids,” she explained.

Can you make tinctures without alcohol?

Yes, it is possible to make tinctures without alcohol though they are technically infusions, not tinctures. Virtually any food-grade oil will do since it's really all about dissolving the cannabinoids into the solution. Some even come with added benefits. “Hemp seed oil is an excellent choice from a nutrition standpoint. Lots of omega-6 fatty acids,” Rae said.

If you do go the oil infusion route, you may want to introduce heat to speed up the infusion process.

Why are so many store-bought tinctures made with MCT oil?

There are several reasons why many commercial tinctures are made with medium chain triglyceride, or MCT, oil, according to Rae. “MCT oil is cheap. It's also abundant, virtually flavorless, colorless, and it has a high smoke point, which means you can heat it up quite high for cannabinoid extraction, without burning the oil or changing its flavor,” Rae says.

If shopping for a cannabis tincture, ask your budtender to point out a high-quality product and walk you through the ingredient list.

Cannabis tinctures are an excellent and discreet way to consume cannabis. For many cannabis consumers, tinctures are the happy medium between smoking and edibles in terms of the onset time and duration of effects. With a few basic ingredients and supplies, you can make a cannabis tincture at home. But it's a good idea to consult with a physician before beginning a weed tincture regimen or exploring other cannabis products. 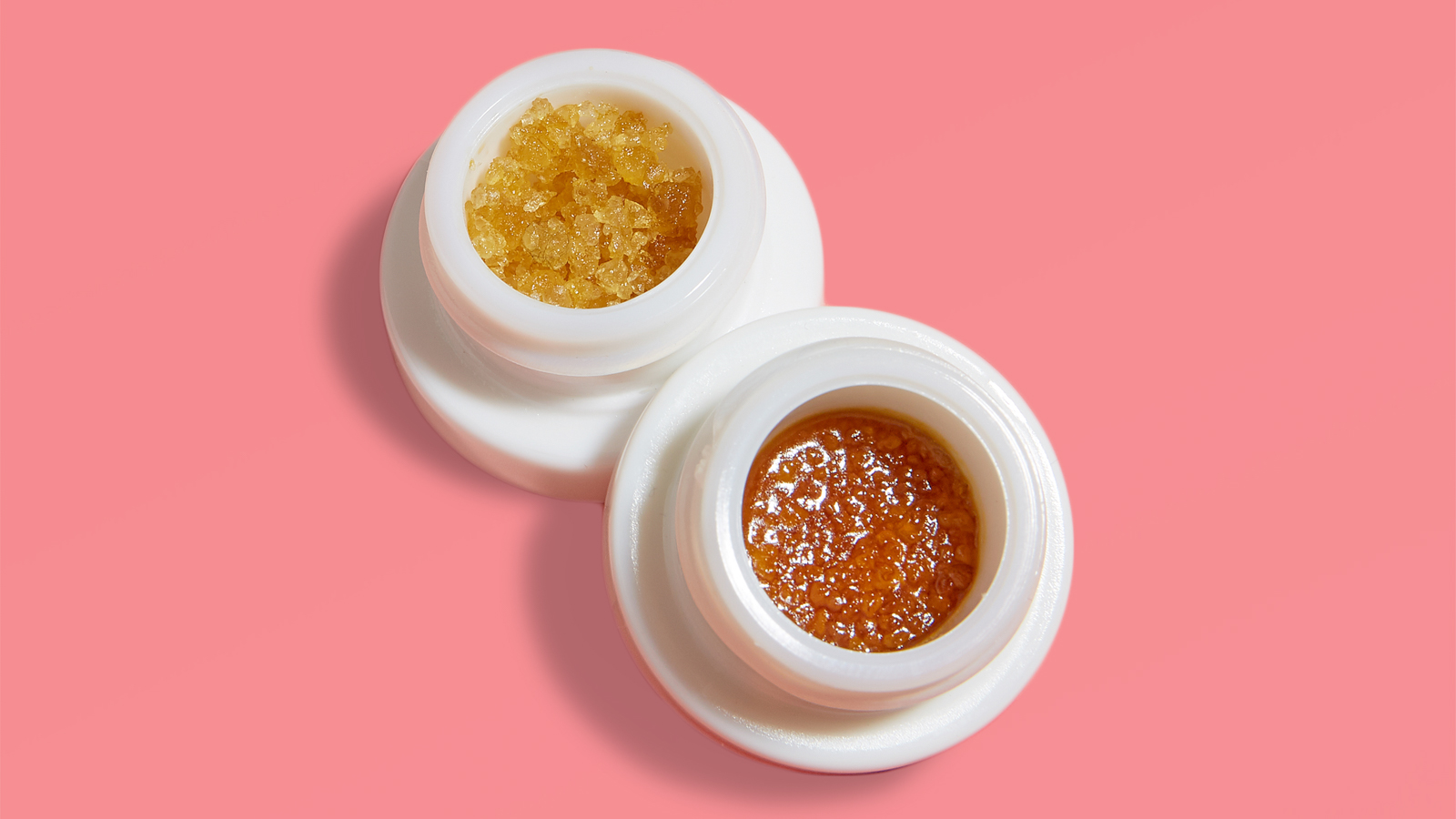 How to make edibles using concentrates

Homemade edibles crafted with DIY infusions are a rite of passage for many industrious stoners. Nowadays, however, practically every cannathusiast has some measure of cannabis concentrate quietly aging away in their stash box. What if, instead of labor-intensive, cannabis-infused oils or butters, you could use...

How to make weed gummies

Smoking isn't the only way to enjoy the pleasures and benefits of cannabis. You can make delicious edibles like weed gummies at home to snack on and store. In this do-it-yourself guide, you'll learn the benefits of making weed gummies, plus everything you need to...

The information contained in this site is provided for informational purposes only, and should not be construed as medical or legal advice. This page was last updated on April 28, 2022.