How to smoke kief

Kief is trichomes from cannabis flowers that can be collected and used in a number of different applications.

You might recognize kief as the sticky, glistening powder that coats your fingers, and grinder, after handling fresh flower. Kief is simply loose trichomes that have been separated from cannabis flower, usually as it's sifted through a series of mesh screens.

Cannabis trichomes, or resin glands, house cannabinoids like THC and CBD, and are separated from the rest of the plant material to create kief. Because trichomes contain the plant's highest concentration of cannabinoids, terpenes, and flavonoids, kief can have powerfully potent effects. For example, kief can be up to 50% THC, so consumers only need to consume a small amount to pack a mighty punch in one sitting.

It is widely believed that the plant's cannabinoids, terpenes, and flavonoids work together to give cannabis its unique therapeutic benefits via the entourage effect.

Kief is also sometimes called dry sift, in reference to one of the oldest and most reliable methods of concentrate production. Throughout history, cannabis cultivators and consumers would sift cannabis plant material in order to collect kief. Today, kief collection is simple and straightforward.

The easiest way to collect kief is by using an herb grinder with multiple chambers. Most herb grinders include a kief catcher, located at the bottom of the grinder, where naturally kief accumulates over time. The more herb you grind, the more kief will sift through the mesh screen inside and slowly build up. Once accumulated, kief can be sprinkled on top of a bowl or joint to be smoked, added into cannabutter or a hot beverage to be ingested, or even pressed into other kinds of cannabis concentrates, such as hash.

Using heat and pressure, kief can be transformed from a loose powder into a more compressed, potent cannabis concentrate known as hashish, or hash. It is a solid cannabis concentrate made up of compressed trichomes. Hashish roughly translates as “grass" in Arabic, and, like kief, it has been utilized both medicinally and recreationally throughout civilizations for centuries. Hash is considered one of the OG cannabis concentrates, boasting a rich history and esteemed reputation.

When trichomes in kief are pressed together, kief undergoes physical changes that impact its appearance, texture, color, taste, and potency, turning it into hash. Hash can be processed in a variety of ways, depending on where in the world it's being processed, leading to products that can vary in color, texture, and appearance. Hash can take on a waxy or liquid-like consistency, appearing as a brick, slab, or even ball of compressed kief. It can be green, brown, or a sandy color. Unlike kief, hash is likely to be more potent the darker it is in color.

Hash is not for the faint of heart – it generally contains a higher concentration of cannabinoids, terpenes, and flavonoids than kief and other cannabis products. Like kief, hash is a solventless concentrate that requires heat in order to produce its therapeutic benefits. Hash is more versatile, though, as it can be smoked on its own or with cannabis flower, dabbed using a rig, and even vaporized.

It's possible to make hash at home by using the kief accumulated in an herb grinder. Hash comes from kief, although it is a little bit trickier to make yourself. Hash can be made at home by placing kief between two pieces of wax paper and applying heat and pressure, either by hand or with the help of a flat iron or similar tool.

So, clearly, kief and hash aren't quite the same thing. But is one better than the other?

Whether you choose kief or hash is up to personal preference and tolerance. Ultimately, both are fairly easy to produce and provide fast-acting effects due to their extremely potent concentration of phytochemicals. As such, they will likely remain unparalleled methods of consumption for centuries to come. How to smoke kief

Kief is trichomes from cannabis flowers that can be collected and used in a number of different applications. Trichomes contain the cannabinoids and terpenes produced by the cannabis plant—that's what makes kief so unique. Because kief consists almost entirely of pure trichomes, it is an... 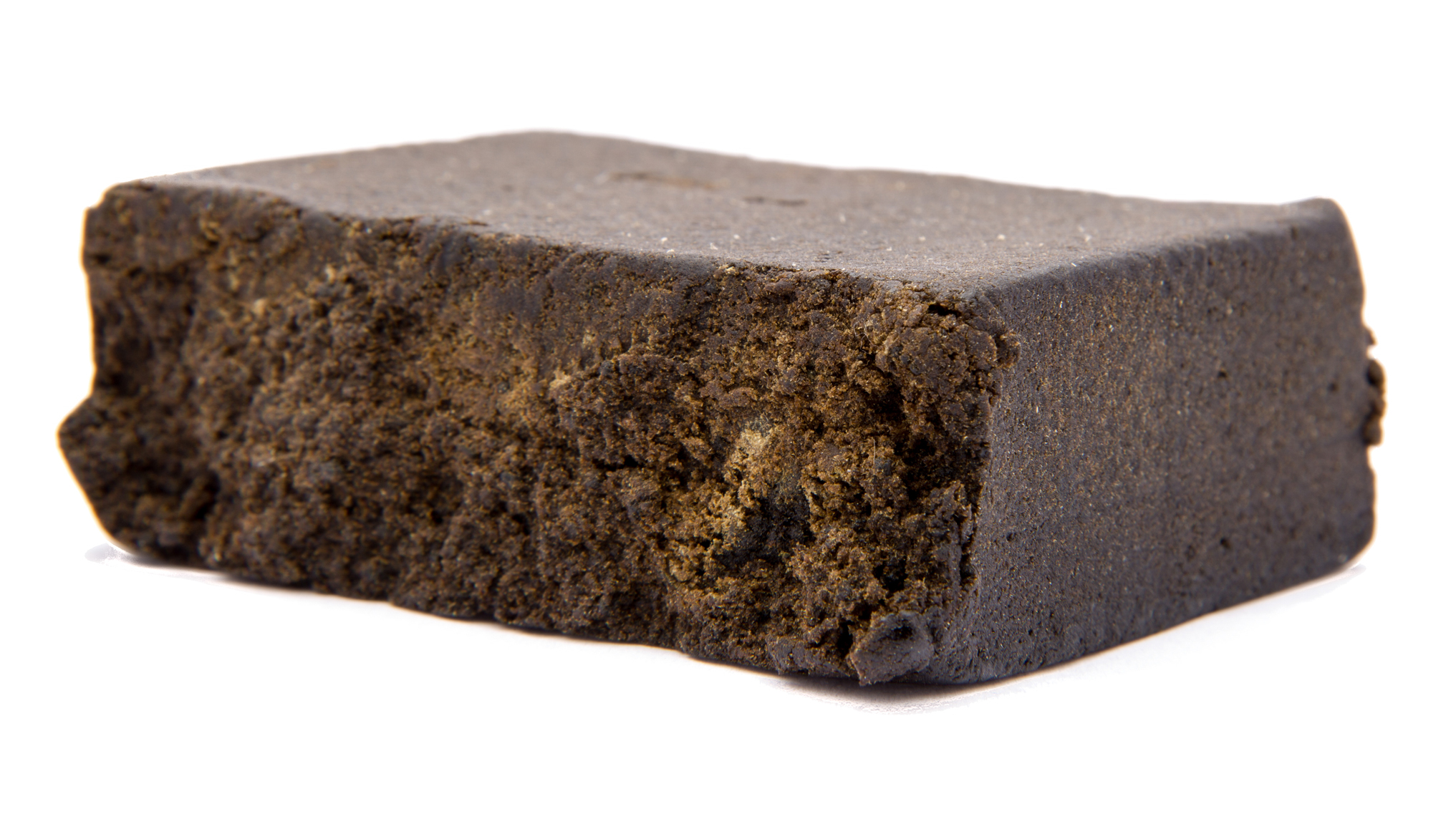 The history of hash

Hashish, or hash, is a concentrate produced by pressing or rubbing together the resin glands of a cannabis plant to form brick, slab, or rolled pieces. Though hash is popular today, it has a long and fascinating history, if you like legends of assassins, sheiks,...

The information contained in this site is provided for informational purposes only, and should not be construed as medical or legal advice. This page was last updated on May 10, 2022.