The cannabis plant has been used for centuries for medicinal, religious, and recreational purposes.

What is schwag weed?

Schwag is a slang term whose meaning has evolved over time. It's sometimes used to refer to free products given away at a promotional event — you may have heard the term "schwag bag" — but now, it's most often used to refer to low-quality, low-potency cannabis.

Schwag might also be used to broadly refer to the weed of a particular era, namely the 1960s and '70s. It was a time when cannabis could be smoked continuously at parties, music festivals, and other social events since most cannabis was grown outdoors and had much lower THC levels than today's strains.

Aside from “schwag," you might also see low-quality cannabis referred to by a host of other weed slang terms, including dirt weed, skunk weed, catnip, brown weed, or ditch weed.

How to identify schwag weed

Schwag tends to have a few common characteristics around its smell, appearance, and smokeability that make it fairly easy to identify.

Schwag tends to be a dull brownish-green color. It lacks the richness and vibrant tones that higher-quality flower has.

Schwag has a reputation for being poorly harvested and cured and tends to be dry and crumbly. It lacks any of the moisture, stickiness, and bounce that you'll see in high-quality buds.

Poor harvesting, handling, and drying techniques lead to the degradation of trichomes, which are the small and delicate glands on the cannabis plant where cannabinoids, terpenes, and other beneficial phytochemicals are produced.

A lack of trichomes is one of the reasons schwag tends to be lower potency. Unlike higher-quality buds with a frosty, white appearance due to a rich coat of trichomes, schwag will often be dull and flat.

Schwag lacks the aromatic complexity of better quality cannabis, and it's often described as smelling like compost or dirt. Since trichomes are lacking with schwag weed, so are the aromatic terpenes that give cannabis its distinctive and appealing aromas.

Schwag has the reputation of being poor in flavor and smokeability and is often described as having a harsh inhale.

Should I avoid schwag?

Whether or not you should avoid schwag is a personal choice. While many would pass on schwag because it's expected to be poor quality, there are cannabis lovers out there who appreciate its lower potency. Schwag is also a more affordable option. Along with trim and shake, some people buy schwag to make edibles, oils, and tinctures.

Your decision might also be influenced by how much you can learn about who grew it and how it was grown. Like any cannabis flower, it may have been treated with extensive pesticides or fungicides. Improper drying and curing can also lead to mold, fungus, or microbial contamination. Follow your senses and examine it carefully; if the schwag contains mold or smells offensive, it could be unsafe to consume. The cannabis plant has been used for centuries for medicinal, religious, and recreational purposes. It's also been outlawed, demonized, and railed against in societies across the globe. The nature of being so many things to so many people inherently leads to a lot of names.... A guide to weed weights

Gram, eighth, quarter, ounce — sometimes it seems like there are as many ways to weigh weed as there are to smoke it. Add in slang terms like dime bag and weed measurements can get very complicated very quickly.  Keep reading for a quick breakdown... 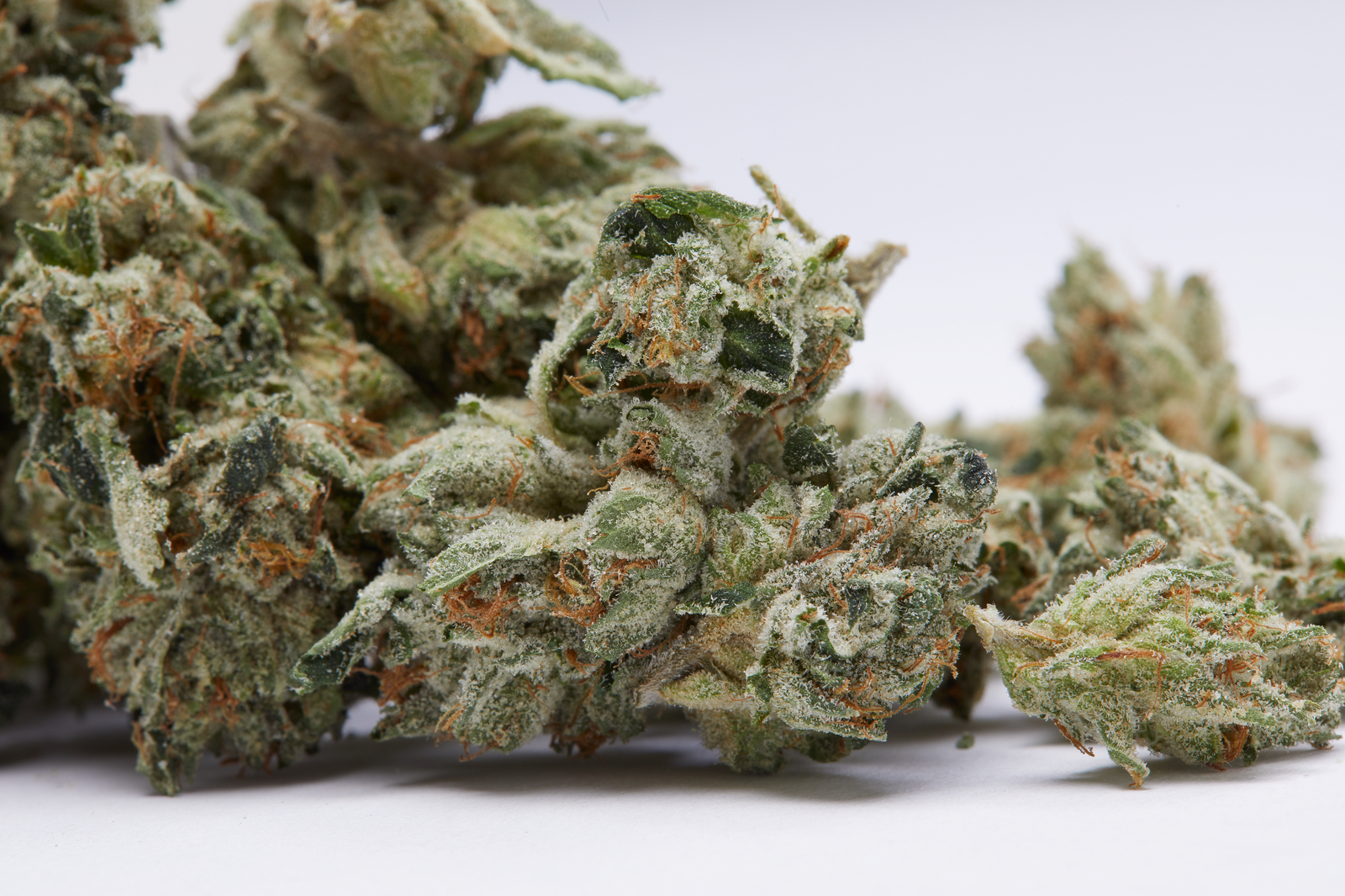 How to distinguish good weed from bad weed

First, let's cover our bases and go over the common terms used when shopping for good weed. “Flower” refers to the dried and cured female cannabis plant's blooms, often called “nugs” or “buds.” Flower is typically intoxicating — THC content is the primary indicator of...

The information contained in this site is provided for informational purposes only, and should not be construed as medical or legal advice. This page was last updated on April 12, 2022.